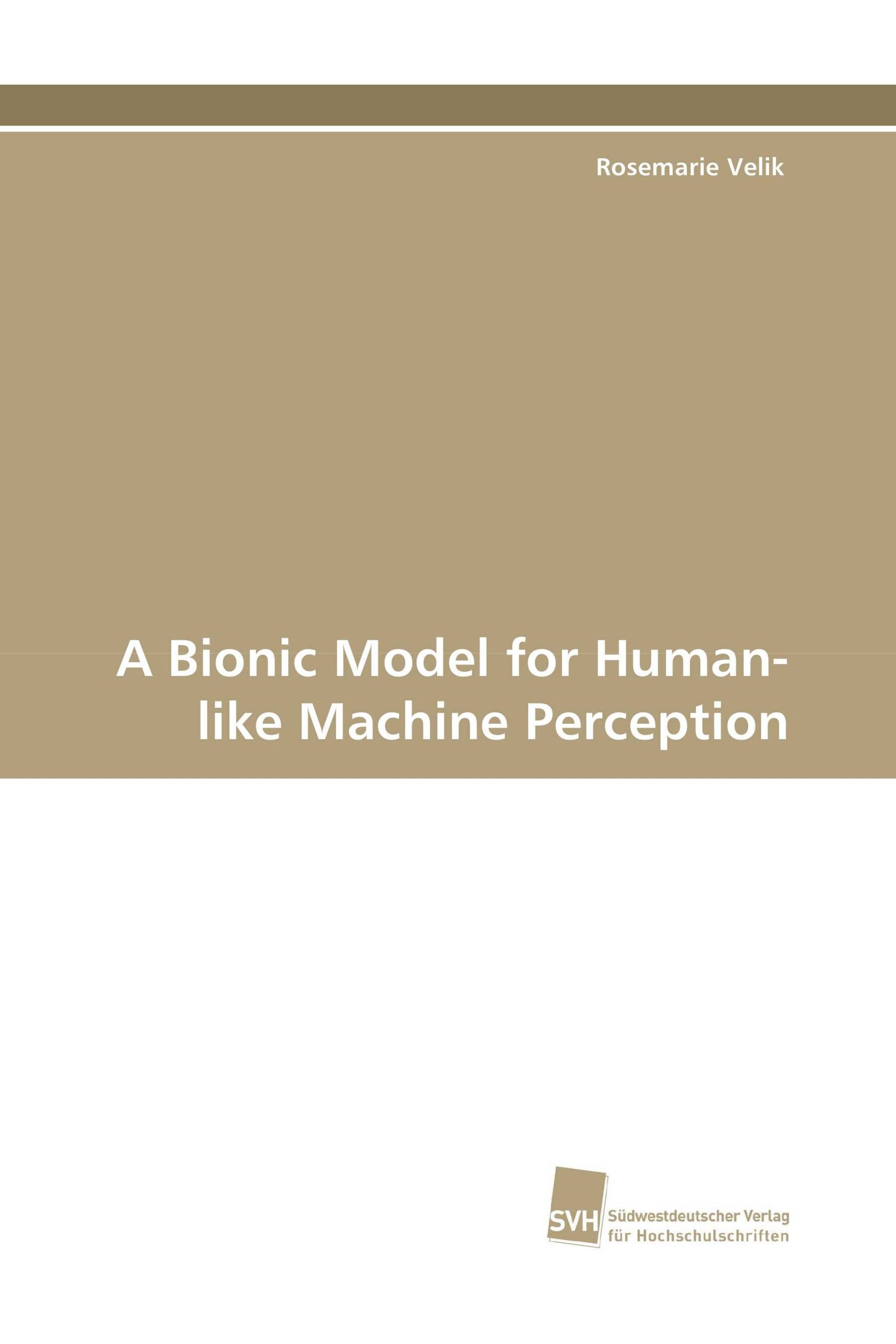 Machine perception is a research field that is still in its infancy and is confronted with many unsolved problems. In contrast, humans generally perceive their environment without problems. These facts were the motivation to develop a bionic model for human-like machine perception, which is based on neuroscientific and neuro-psychological research findings about the perceptual system of the human brain. Having systems available that are capable of a human-like perception of their environment allow the automation of processes, which, today, require human observers and their cognitive abilities. As research results show, a technically functioning and implementable model of human-like perception does not only lead to more efficient machine perception systems but also to a better understanding of the perceptual system of the brain.