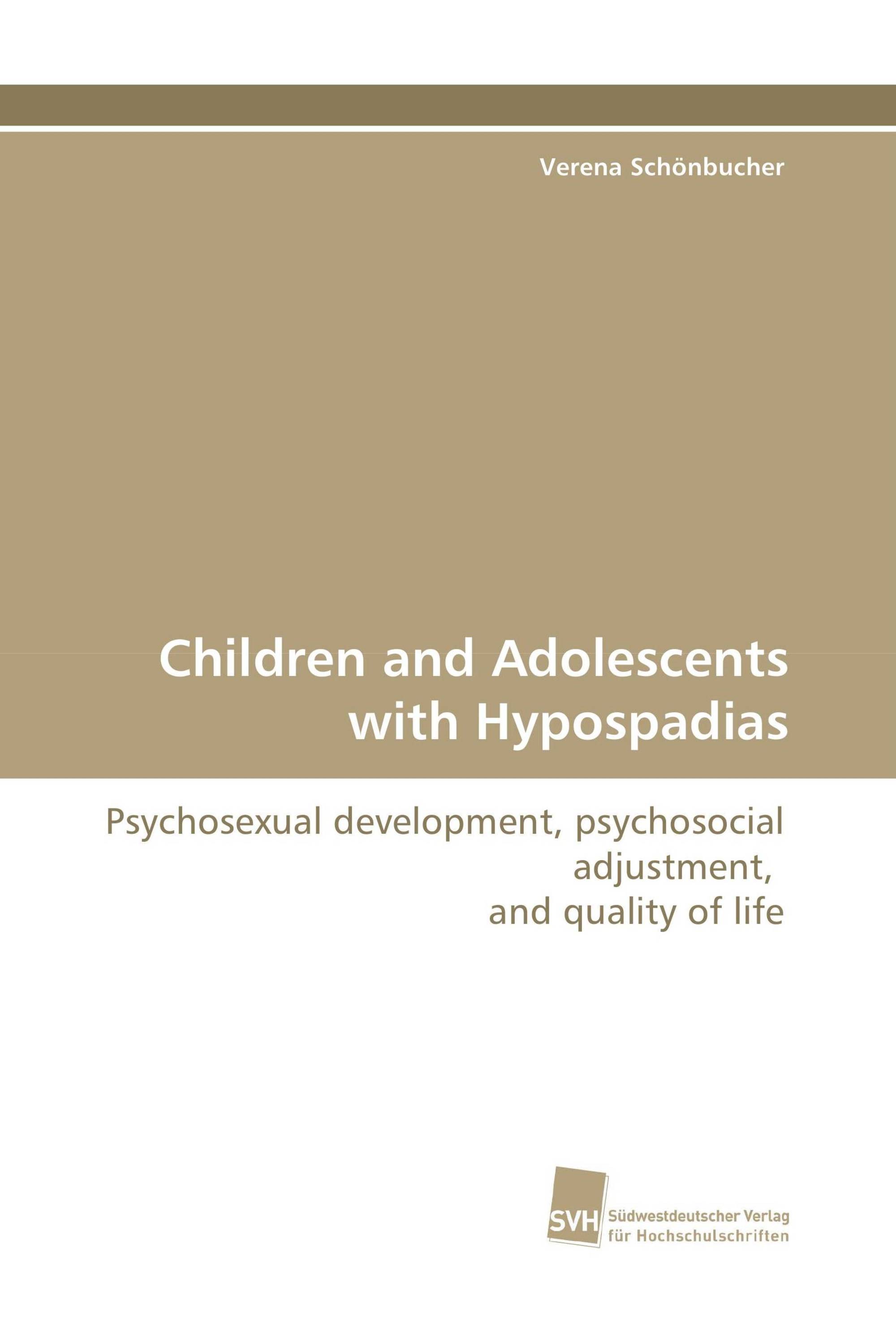 Children and Adolescents with Hypospadias

Hypospadias is the most common penile malformation with a reported incidence of about 3 per 1000 male births. The common treatment enfolds early corrective surgery with the goal of achieving a typical looking penis, allowing micturition in the standing position and enabling “normal” sexual functions. The aim of this PhD-project was to assess health-related quality of life, psychological adjustment and psychosexual development of children and adolescents with hypospadias and to identify medical and psychosocial predictors of the outcome. 77 children and adolescents (7-17 years) operated on for hypospadias at the University Children’s Hospital Zurich were investigated and compared to a control group consisting of 77 boys after hernia repair. In contrast to psychological adjustment and psychosexual development, health-related quality of life of boys was found to be impaired. Overall, psychosocial factors such as the child’s age, his sense of shame and age-appropriate information about hypospadias proved to be more important predictors of the outcome than medical variables (e.g. the quality of surgical result).