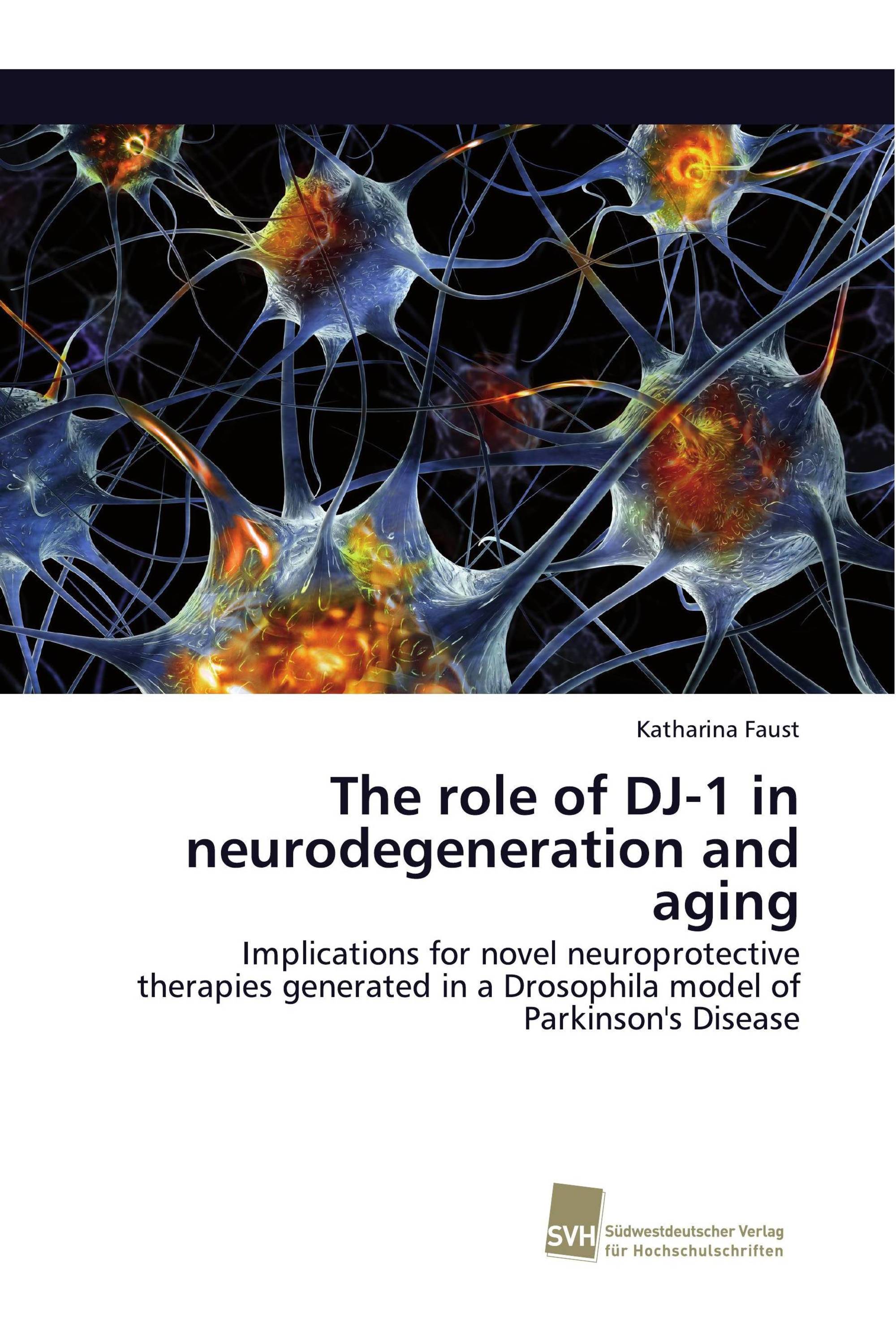 The role of DJ-1 in neurodegeneration and aging

Most current pharmacological treatments for Parkinson’s Disease (PD) alleviate symptoms without reversing disease progression. Pathogenic factors for PD include oxidative stress, inflammation and excitotoxicity. Manipulation of these factors may allow the development of disease-modifying treatment strategies. Identification of rare monogenetic forms of PD (PARK1-11) has enabled the creation of genetic animal models. PARK7 is caused by mutations in the DJ-1 gene. The aims were to generate new Drosophila clones; describe the phenotype of the Drosophila-DJ-1-model in assays on neurodegeneration, lifespan and resistance to exogenous toxins; as well as use it for testing of potentially disease modifying drugs. The results support the hypothesis of DJ-1 playing a role in cellular protection and repair mechanisms. Drugs combining antioxidant and anti-inflammatory properties conferred potent dopaminergic neuroprotection in the fly model and may thus hold therapeutic potential for mechanism-based PD treatments. The present study validates Drosophila as a useful model for preclinical testing of drugs with therapeutic potential for neurodegenerative diseases.