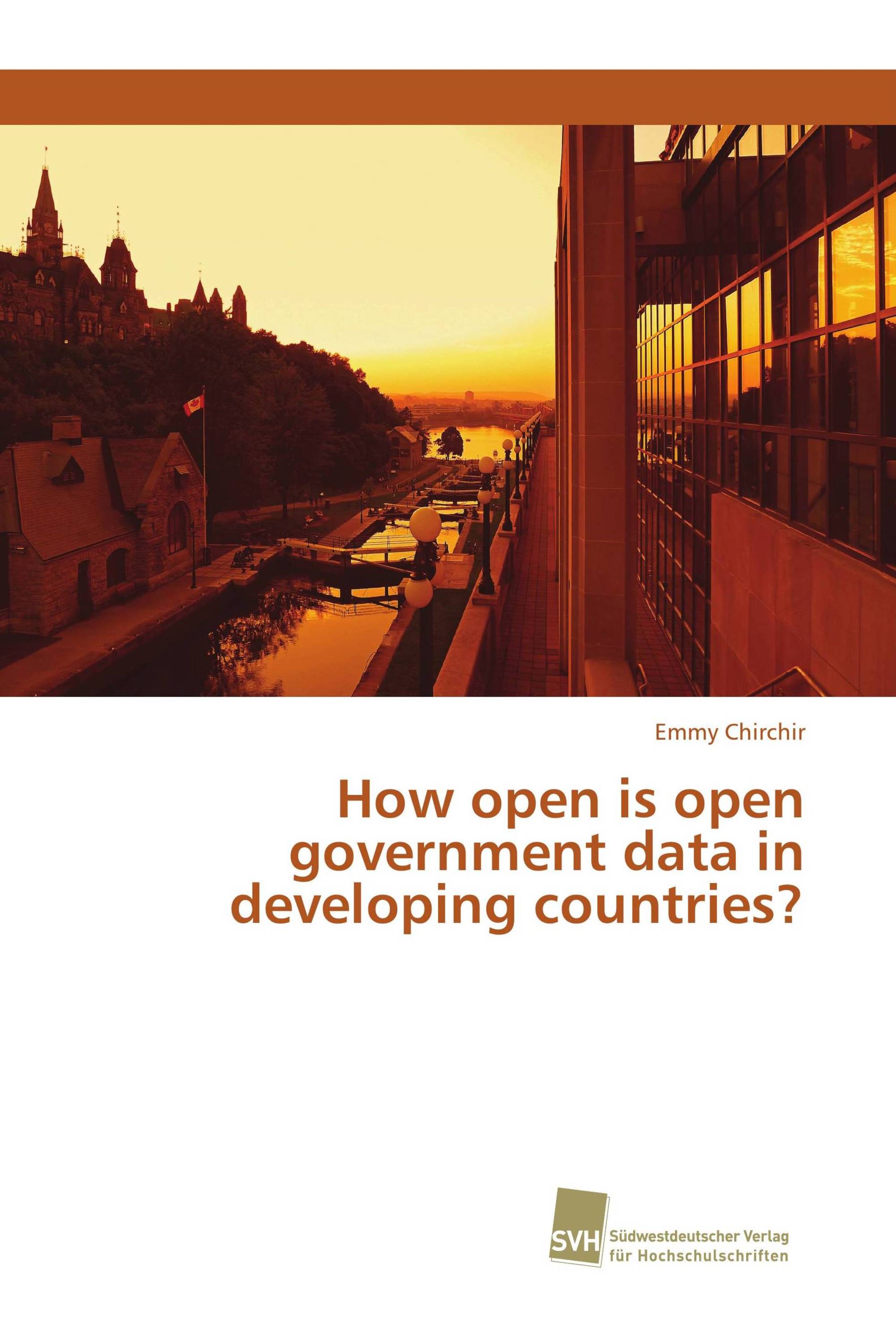 How open is open government data in developing countries?

In July 2011, Kenya joined Morocco to become the second country in Africa to launch an Open Government Data initiative called the Kenya Open Data Initiative (KODI). Open government data (OGD) is now widely regarded as a measure of good governance by enabling transparency, accountability and participation as well as social and economic growth by creating jobs and spurring innovation. For OGD initiatives to realize these objectives, it will not be enough to just publish data in open formats. It must be available, accessible and relevant in order to lead to action. In addition the users must be equipped with the capacity and skills such as digital literacy to effectively harness value from the data. They must make the connection between the information available to them as data sets and their participation in governance as ‘insiders’ rather than ‘outsiders’ acting in an ‘invited space’ or ‘invented space’. Furthermore the citizen should embrace co-decision-making by taking advantage of new participatory instruments resulting from more OGD.