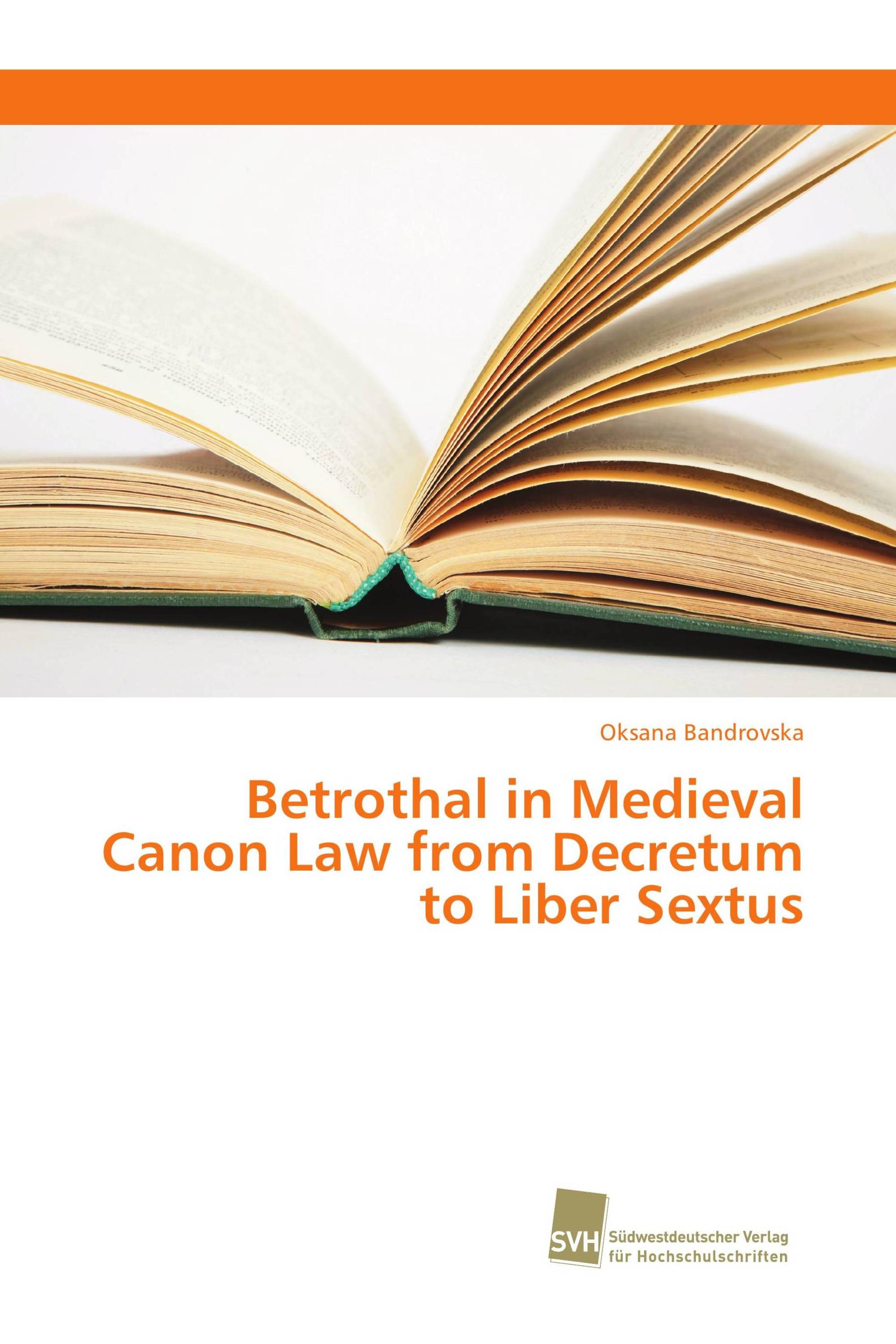 Betrothal in Medieval Canon Law from Decretum to Liber Sextus

The engagement was a very important tradition in the middle ages. Eventual bride and groom exchanged a solemn promise in facie ecclesiae and after considerable amount of time the wedding ceremony took place. My goal is to examine the phenomenon of betrothal in medieval canon law from Decretum Gratiani to Liber Sextus in comparison with the Germanic customary legal tradition. Betrothal does not seem to be of utmost importance for German customary law. This can be clearly traced from the analyzing The Saxon Mirror. The same is as well true for the commentary to the Decretum written by German canonist educated in Bologna Johannes Teutonicus in his Glossa ordinaria. Entirely new approach might be observed when one reads through the fourth book of the Liber Extra – the core book of papally-centered canon law –- ius novum. Betrothal in the Liber Extra and Liber Sextus is elaborated on the big extant.