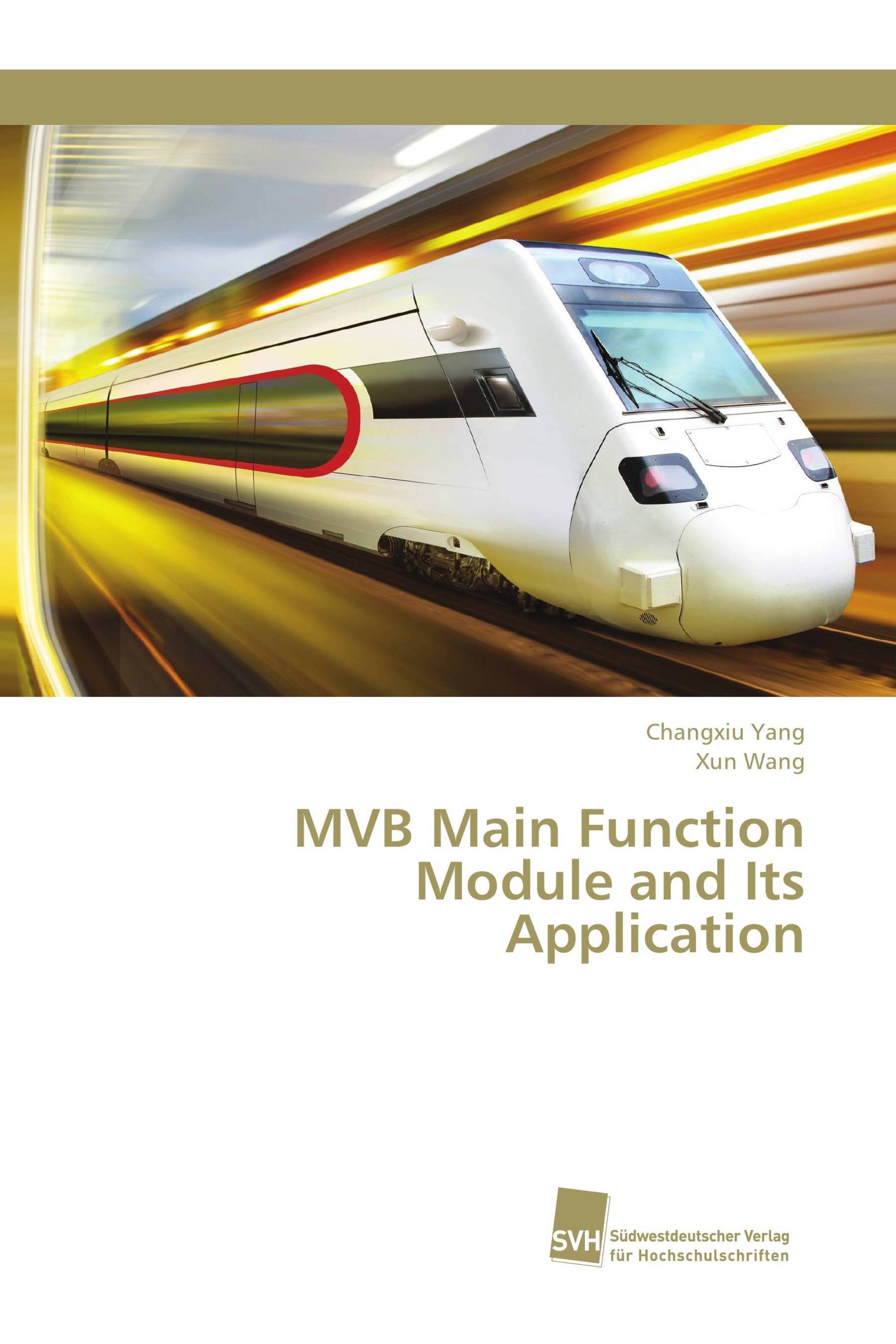 In this monograph, FPGA and embedded real-time multitasking operating system uCOS-II were adopted to complete the design of MVB, while the system design specifications were accomplished. The conformance testing upon MVB has indicated that: MVB link layer control protocol and MVB manager functions have satisfied qualities both on data communication and mutual compatibility within devices, and meet the requirements of MVB aspects in IEC61375-1 standard.