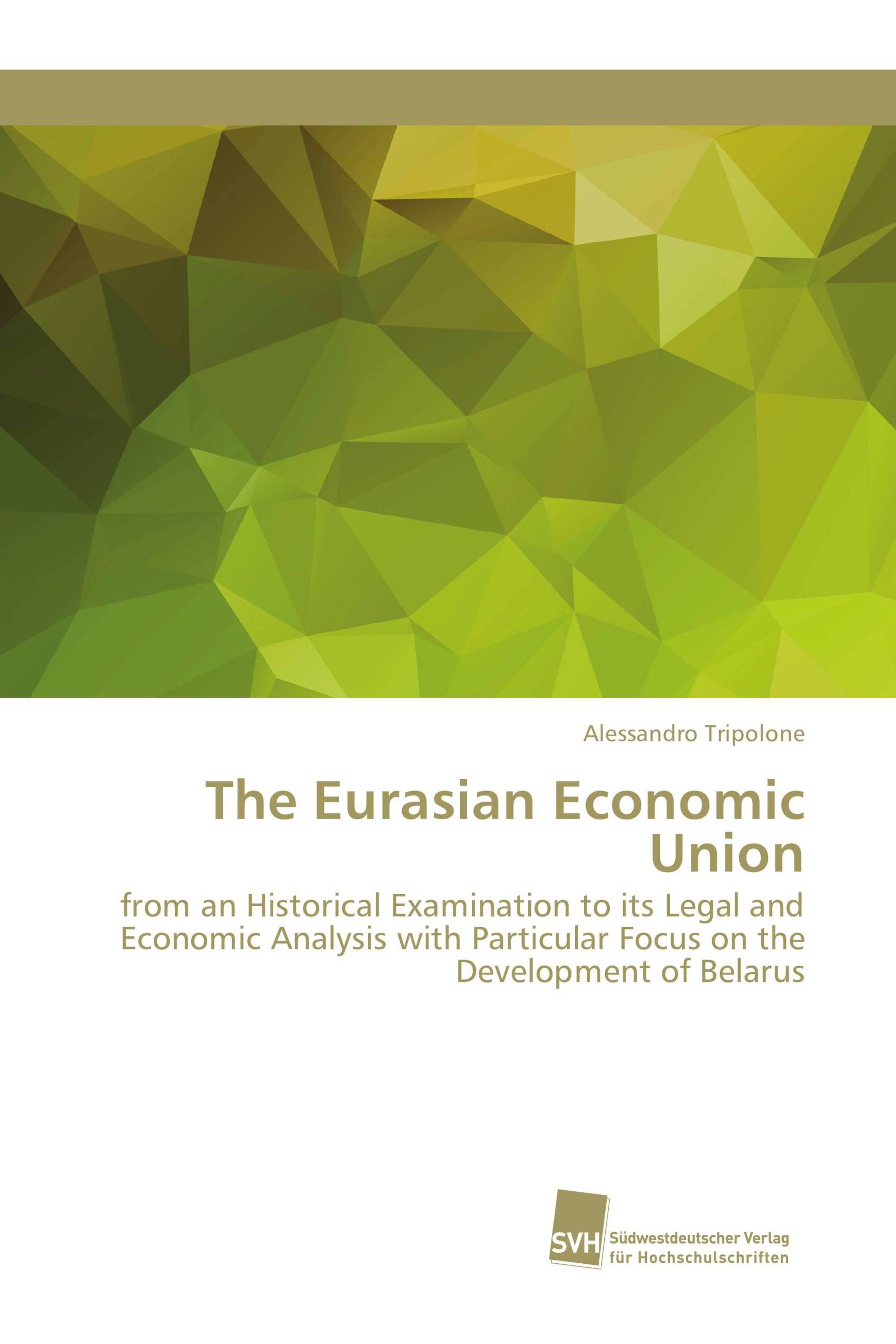 The Eurasian Economic Union (EEU) is a modern project of economic integration in the post-Soviet space. Originally, it came from the idea of Nazarbayev, on the basis of the Eurasianism, about the establishment of an economic community in Eurasia, in order to obtain stability in the region. The idea was supported by Putin, who called for the institution of an alliance to achieve economic prosperity against the challenges of the globalization. Nazarbayev and Lukashenka support the regional integration in Eurasia, but they do not see any politic involvement of the EEU; while Putin sees it as instrument to relive the Russian hegemony in the entire region. The EEU, as provided in the Astana Treaty, has however only an economic nature and wants to create a solid mutual-trade for its members, guaranteeing the four fundamental economic freedoms. The economic cooperation can be profitable for its participants, as Belarus that through its adhesion to this modern association could expand and modernize its economy.