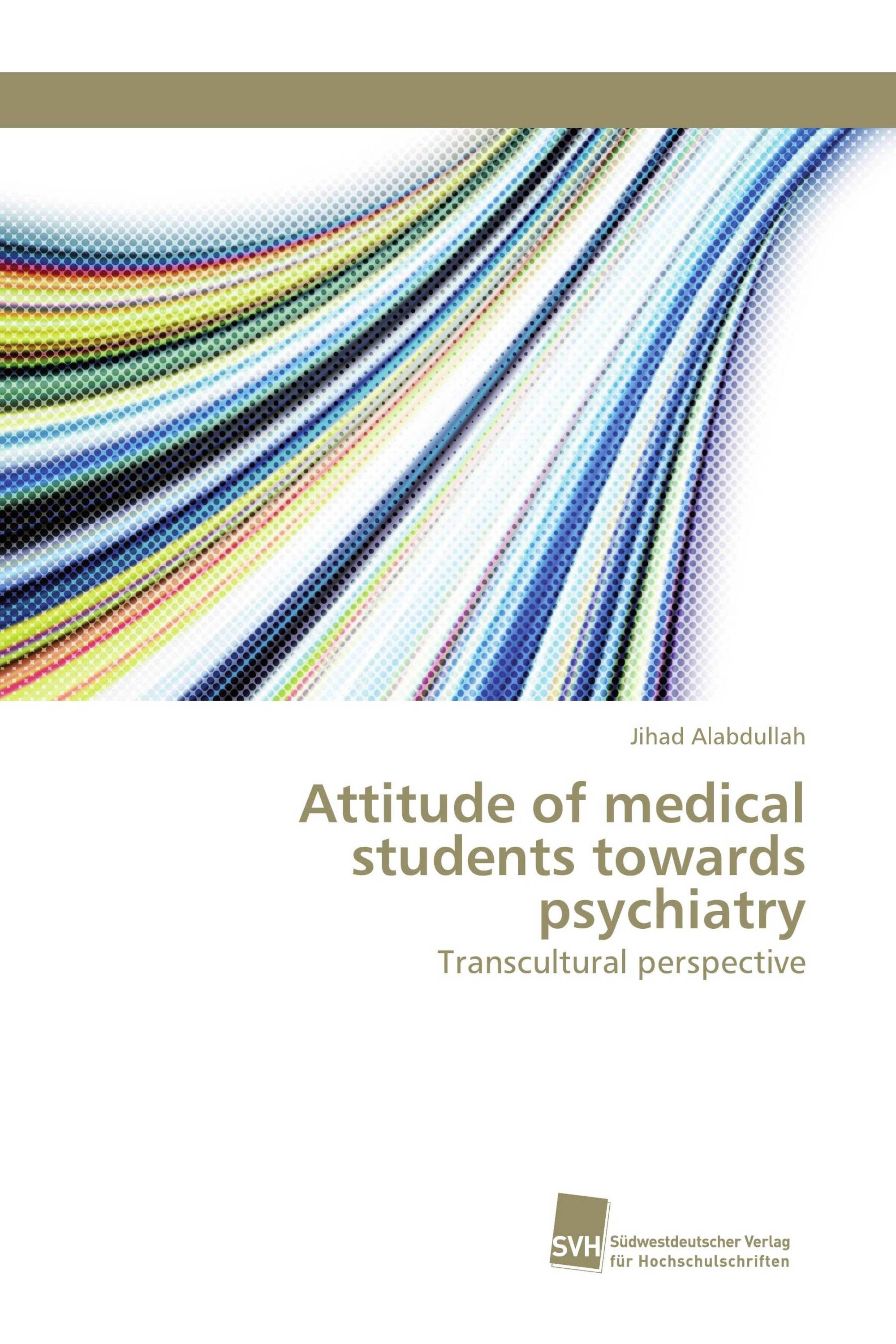 Attitude of medical students towards psychiatry

Stigma towards mental illness is not only limited to the public, but also extends to mental health care providers. Medical students represent a considerable part of the professional health workforce. Hence, their attitudes towards psychiatry play an important role in determining their future choice of psychiatry as a career and in dealing with psychiatric complains in their clinical practice. Despite several studies having examined the attitude towards the field of psychiatry, among medical students worldwide, there is a dearth of comprehensive literature comparing attitudes, opinions and beliefs about psychiatric disorders in different cultures. Furthermore, considering that accelerated globalization and modernization in some societies has increased the general awareness of mental health, there is a need to monitor the current attitudes towards psychiatry and examine the similarities and differences between different cultures. The results of the study show that psychiatric education plays an integral role in changing some traditional misconceptions in psychiatry. Attitudinal differences regarding psychiatry are influenced by psychiatric clerkship, as well as cultural assumptions.