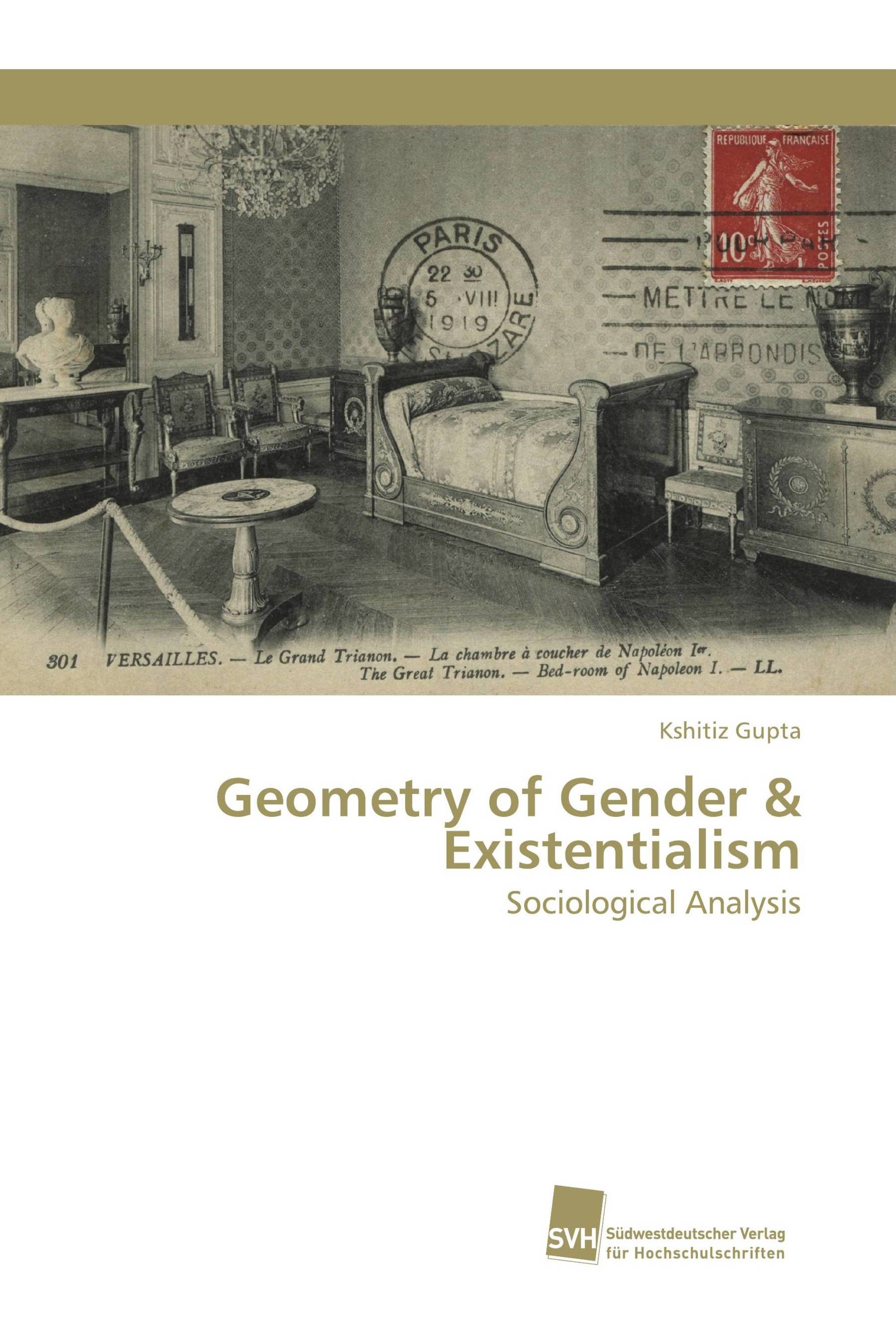 We have not been able to connect the two regions of being that is soul and body. Rene Descartes, French philosopher was faced with a similar problem when he tried to link soul and body. He planned to look for the solution on that level where the union of thinking substance that is mind, extended substance that is body are affected and that level is imagination. His advice is valuable, but it is not profitable to separate the two to join them together later. The relation is a synthesis that is a combination of components or elements to form a whole system. The book tries to explain the the existential and sociological argument on the basic of statistical study.